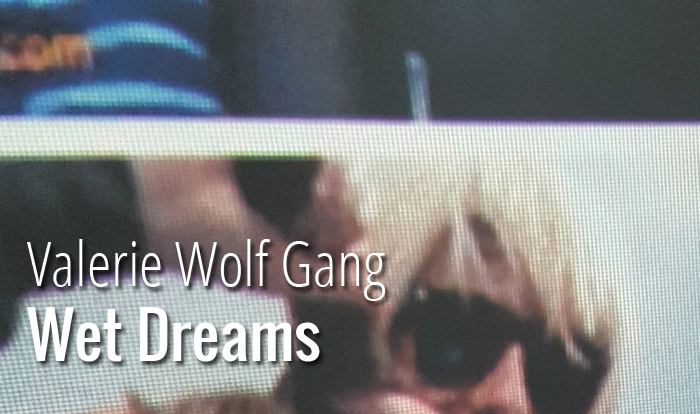 “We fly over the world, we consider it from the outside, we see oceans of data, expanding and swirling, transformed by tsunamis of social trends, as sudden as it is fleeting, occupying all available space before giving way to the next start up. We can analyze the attitudes of the masses and the aggregate opinion is easy to obtain through polls and data mining. We, the targets are enthusiastic and willing victims; we love to be ‘free’ consumers. The general, global recording of everything is the price to be paid if we want to be truly ‘free’ to choose.”
– Ippolita, In the Facebook Aquarium: The Resistible Rise of Anarcho-Capitalism, 2015

Listening to strangers’ conversations and secretly watching other people has always been part of our human behavior. We are constantly observing others, comparing ourselves with them and making up new stories and assumptions. In the 21st century, in the era of technology and virtual communications, we (ab)use technology to hide our identity and spy on others even more. We hack into intimate places and invade the privacy of others, we talk with anonymous people and we invent our own alter egos. The installation Wet Dreams by young Slovenian artist Valerie Wolf Gang creates social interventionism, which allows us to hide behind an anonymous identity and gives us the opportunity to ‘hack’ into the intimate life of others if we dare to look and break social conventions. We become invisible people, stuck in the aquarium of our own imagination.

The main piece of the installation is an aquarium in which we see two working computer monitors sink into the liquid inside. On both monitors runs a browser open on Omegle, an online chat website that pairs random people from around the world together for webcam-based conversations. Visitors to the website begin an online chat with another visitor. At any point, either user may leave the current chat by starting another random connection. These random ‘real time’ connections create unpredictable conversations and moments in time. The people on Omegle don’t know that they are being observed by the visitors of the gallery; the two monitors are facing each other and the web-cameras are filming each other’s screen, presenting the digital reflection of random online people, selected by algorithms, stuck in a ‘digital aquarium’.
The signal of both monitors is split and the interface of each monitor is projected on the gallery walls: people entering the gallery step inside the ‘digital conversation’ and become part of the aquarium. They can follow the conversation and circle around the aquarium, they can be silent spies, like the NSA, or they can start to interact with the conversation and disturb ‘the reality’.
The installation becomes a medium for spontaneous performance and the symbiosis between the virtual and physical world, constructed from algorithms and real time human interactions.

“To understand what the outside of an aquarium looks like, it’s better not to be a fish.”
– André Malraux

Slovenian visual artist Valerie Wolf Gang, MA of Media Arts and Practices, works in the field of film, video and contemporary artistic practices. Her work and research reflect social conflicts arising from political regulations and constrains, especially when travelling and working abroad. She actively creates multimedia installations, which are exhibited in various international galleries, and her videos and films are screened at various festivals and cinema theatres. She is a mentor of video and film workshops and is actively involved in different forms of artistic production, video and film projects, international exhibitions, festival selections and artistic residencies.

Supported by: the Ministry of Culture of the Republic of Slovenia and theMunicipality of Ljubljana