Nicola Arthen
Brought Up To Code 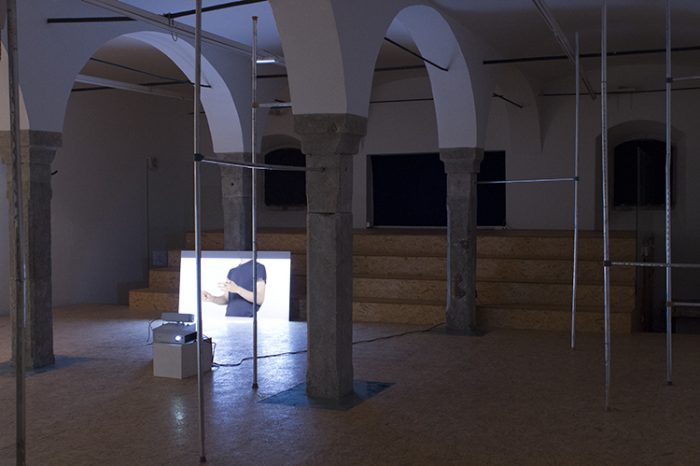 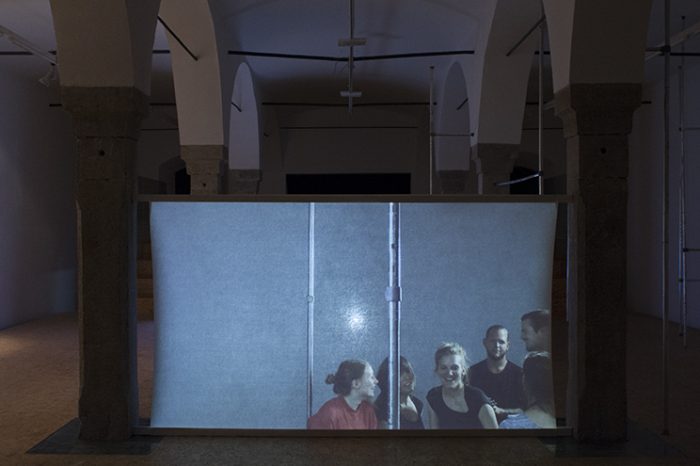 Arthen’s insightful conceptual approach to comprehend the impact and significance of contemporary industrial production with an emphasis on the product itself, which is being dictated by capitalist and neoliberal ideas and gradually overtaken by the machines, on the individual’s spatial and emotional perspective of the world around him, critically challenges the ethical perspective of the idea itself. And this is, what we tend to overlook in all this enthusiasm surrounding the rapid technological progress: what effect certain products and materialsemiotic concepts embodied in them, can have, not only on the greater socio-political and cultural structure, but especially on the individual human being and his basic existence. Moreover, what are the consequences of these hyper-capitalist driven changes, where all that matters is the maximisation of work productivity, consumption and profit.

Nicola Arthen (1990, GER) is a graduate of Gerrit Rietveld Academie in Amsterdam. For one year, he also attended a class of prof. Martin Gostner at Kunstakademie Dusseldorf. He was awarded a honorary mention by the jury of StartPoint Prize, AABER (first place) Award for young artists and Gerrit Rietveld Academie award. He has participated in numerous group exhibitions in the Netherlands, Germany and Czech Republic.